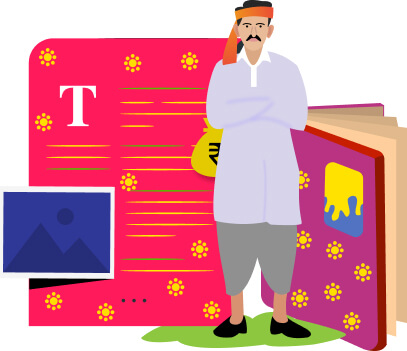 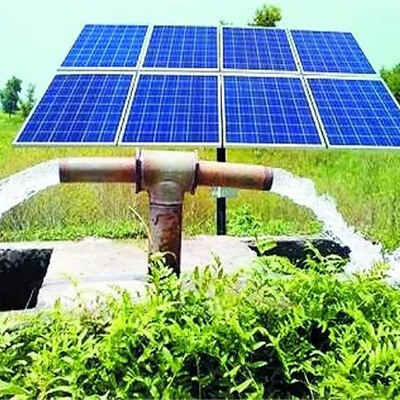 The PM Kusum Yojana was introduced by the central government in 2019. Under this scheme, the central government of India will provide Kusum solar pump sets on a subsidised basis. These solar pumps have two purposes: They help farmers with irrigation and allow them to generate electricity. The government will provide a subsidy of 60% to farmers and 30% of the cost will be given by Government in form of loans. Farmers will only be responsible for 10% of the total cost of the project.

Now, the Rajasthan government launched the Kusum scheme with certain reforms. The Industries Department of Rajasthan said that it would provide subsidies on interest of 30% of cost formerly mentioned- that is the 30% being given in the form of loans. The Rajasthan Renewable Energy Corporation Limited said that the problems being faced by farmers under Kusum Component (which states Addition of 10,000 MW of solar capacity through installation of small solar power plants of capacity up to 2 MW) in the state will be resolved. For this, the Rajasthan Renewable Energy Corporation has started listening to the problems of the farmers.

Under this Kusum Scheme 2022, 17.5 lakh diesel irrigation pumps running in the first phase will be powered by solar energy in order to reduce the consumption of diesel. Irrigation pumps running on solar energy would result in no net loss in the agricultural output. Rajashthan’s Kusum Yojana 2022 will be especially good for those farmers where the state is drought-prone and there exists a problem of electricity. Under the Rajasthan Kusum Yojana, about 10 lakh diesel and petrol powered irrigation motors will be replaced.

Reasons for implementing reforms and promoting the scheme: