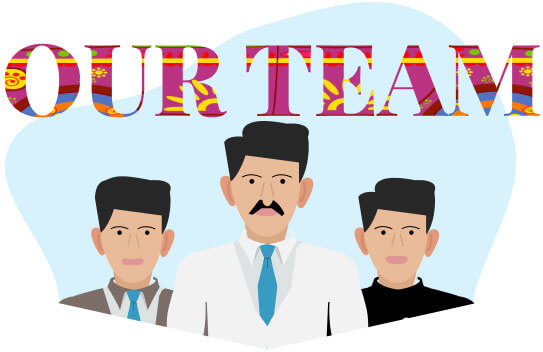 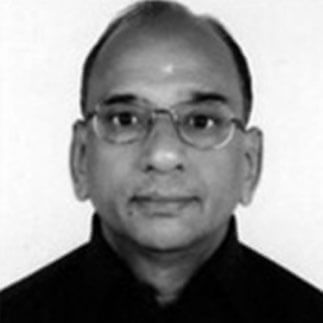 G. Chandrashekhar is an Independent Director on the Agriwise Board. He is an economist with passion for analyzing agriculture, agribusiness and commodity markets (including metals and energy products) as also international trade and developmental issues. He is M.A. (Economics) and LL.M. (Constitution & Administrative Law), Bombay University.

Apart from writing for India’s most credible business daily (The Hindu Business Line) and providing policy inputs for the government, he has been speaking regularly at national and international conferences on a range of topics including Indian macro-economy, food and nutrition security, role of technology in agriculture, agri-infrastructure, commodities market outlook and so on.

Mr. Chandrashekhar has held and continues to hold many public positions. Currently, he is Economic Advisor, Indian Merchants’ Chamber and Director, IMC-Economic Research and Training Foundation. He is associated with several educational institutions. He is on the Managing Committee of S. K. Somaiya College of Arts, Science and Commerce (Mumbai) as also visiting faculty in many educational institutions (Great Lakes Institute of Management Studies, Chennai, VM Institute of Cooperative Management, Pune). He is Honorary Advisor to select trade associations including India Pulses and Grains Association and All India Liquid Bulk Import Export Association. He has been part of several government appointed committees and is closely associated with international bodies including Global Pulse Confederation (Dubai), US Soybean Export Council (USA), Saskatchewan Pulse Growers Association, McGill Centre for Convergence of Health and Economics (Canada), ICRISAT and so on. He has been a ‘Resource Person’ for U.S. Department of Agriculture, Foreign Agriculture Service (FAS-USDA), New Delhi for over 30 years.

At the initiative of the Union Ministry of Food and Consumer Affairs, since 2011, Mr. Chandrashekhar has been spearheading a nationwide campaign to educate stakeholders about commodity price risk management. He was Consultant to World Bank for the World Bank-Government of India (ICAR) joint project – National Agricultural Innovation Project. He was coordinator of two international workshops sponsored by World Bank-UNCTAD and the Government of India on commodity futures trading, and wrote two reports for the government including one on Structured Financing and Warehouse Receipts System in 1998 and 1999. He was independent Director (public nominee representing the Government of India) on the Board of Directors of a few commodity exchanges.

As an analyst, Mr. Chandrashekhar systematically tracks, interprets and comments on economic developments in general and commodities sector in particular, covering agriculture, metals and energy. He closely follows the agriculture biotechnology sector. He was the only non-scientist in the Indian government’s first official delegation of scientists that visited USA in May 1998 to study agbiotech for the first time.

In 2003, for the first time in the country, Mr. Chandrashekhar conceptualized, designed and conducted training program for stockbrokers, commercial banks and trading houses to enter commodity derivatives market. He has been the lead faculty for this program under auspices of BSE Training Institute. He delivers lectures at several reputed institutions and B-Schools across the country. 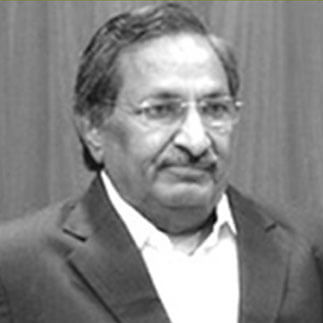 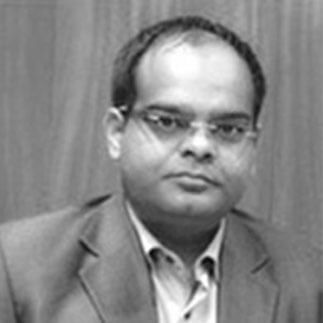 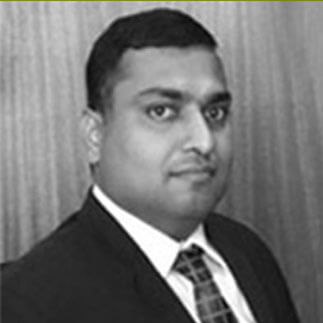 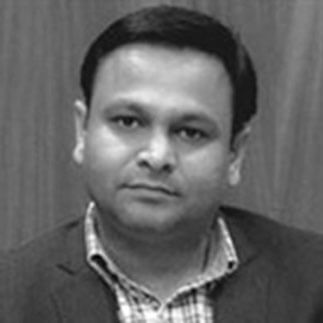 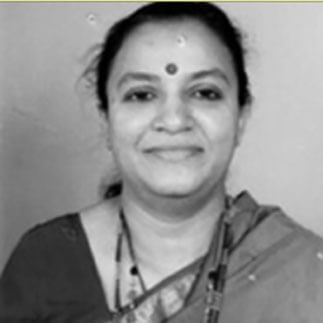 NBFCs refer to entities that are not banks but provide services such as lending and other activities without holding a banking license One of the main reasons why people choose NBFCs over banks is due to lower costs Since the need for finance in the farming community is on the rise, banks alone cannot cater to the increasing demand, so NBFCs provide finance to both the public and private sectors...

Agri Equipment Finance is a loan given to obtain business equipment that includes any tangible asset such as: farm equipment (except real estate) that would help borrowers boost farm produce, not having to worry about loan security It simply refers to a collateralized loan allowing farmers to purchase equipment, and once the loan is repaid, the borrower becomes the owner of that equipment At...